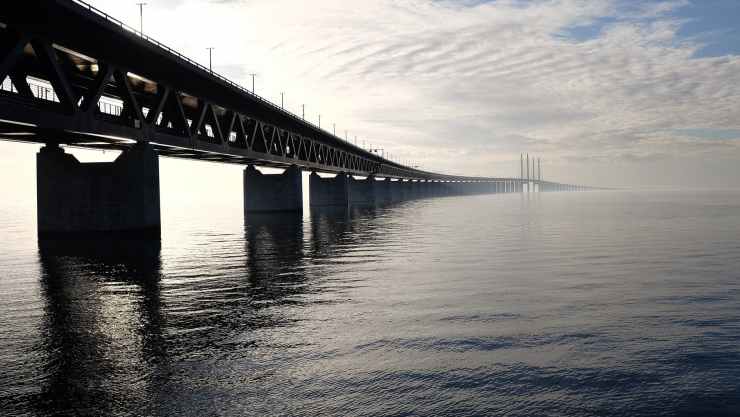 Scotland was a leader of the world-changing industrialisation of the nineteenth century and a world-beating exporter of romantic nationalism through the writings of Macpherson, Burns, and Scott. And yet, beside shipbuilding, textiles, mining and transport, the cultural significance of Scotland’s past could be easily taken for granted; for, while recent work on the long nineteenth century (whose parameters for our purposes begin with the founding of the Society of Antiquaries of Scotland in 1780 to the beginning of WW1) has revised the tired notion that ‘Scottishness’ was effectively decoupled from politics and consigned to the domain of folklore and nostalgia (Mackenzie and Devine, 2012; Carruthers, Goldie, and Renfrew, 2012), monographs on European cultures and histories of the nineteenth century are still written from a broad European perspective, and the Scottish experience is often relegated to the sidelines of the analysis or narrative, if it is present at all. As a collaboration between the Society of Antiquaries of Scotland and its fellows on the one hand, and scholars of Europe on the other, we will exchange knowledge and expertise, developing our understanding of European cultures and peoples, and of Scotland’s significance and roles within them. This would be for our mutual benefit and also for that of the Society’s stakeholders, such as the interested public, and the National Museums of Scotland.

Taking a broad interdisciplinary approach and drawing on a range of contexts and methods such as literary criticism, cultural history, philosophy, science, technology and health history, SNNEC brings together a unique cross-disciplinary group of academics and practitioners in arts, humanities and historical sciences to explore the following issues:

– effective and targeted ways to contribute knowledge and understanding about Scotland’s cultural heritage and its relationship with, and place in, Europe.

The 3 workshops will have interconnecting themes of international connections and exchanges between Scotland and European imaginaries, identities and nation-making, and will explore: